Our experience is your comfort

”We know that innovation is the key to success.” 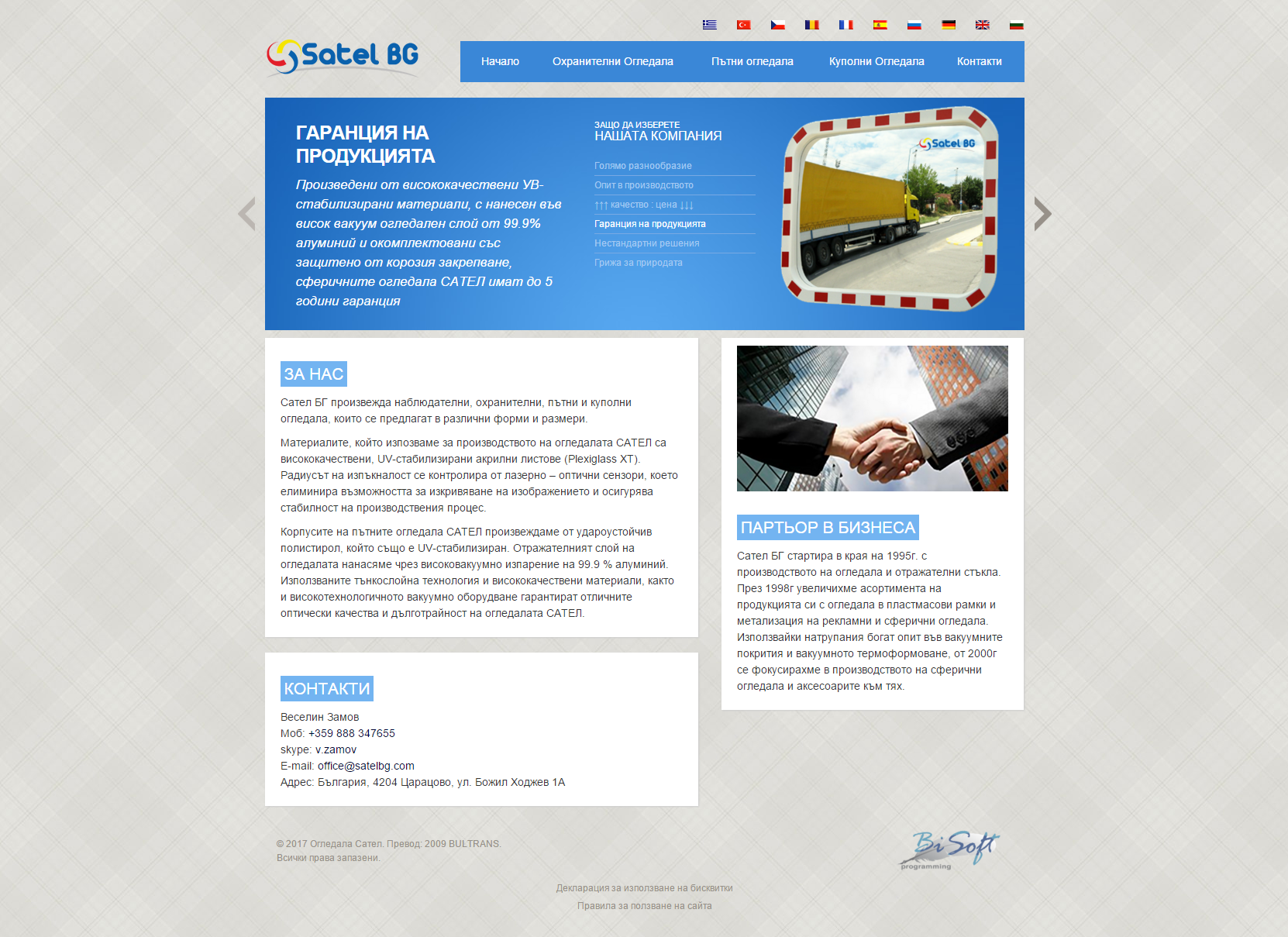 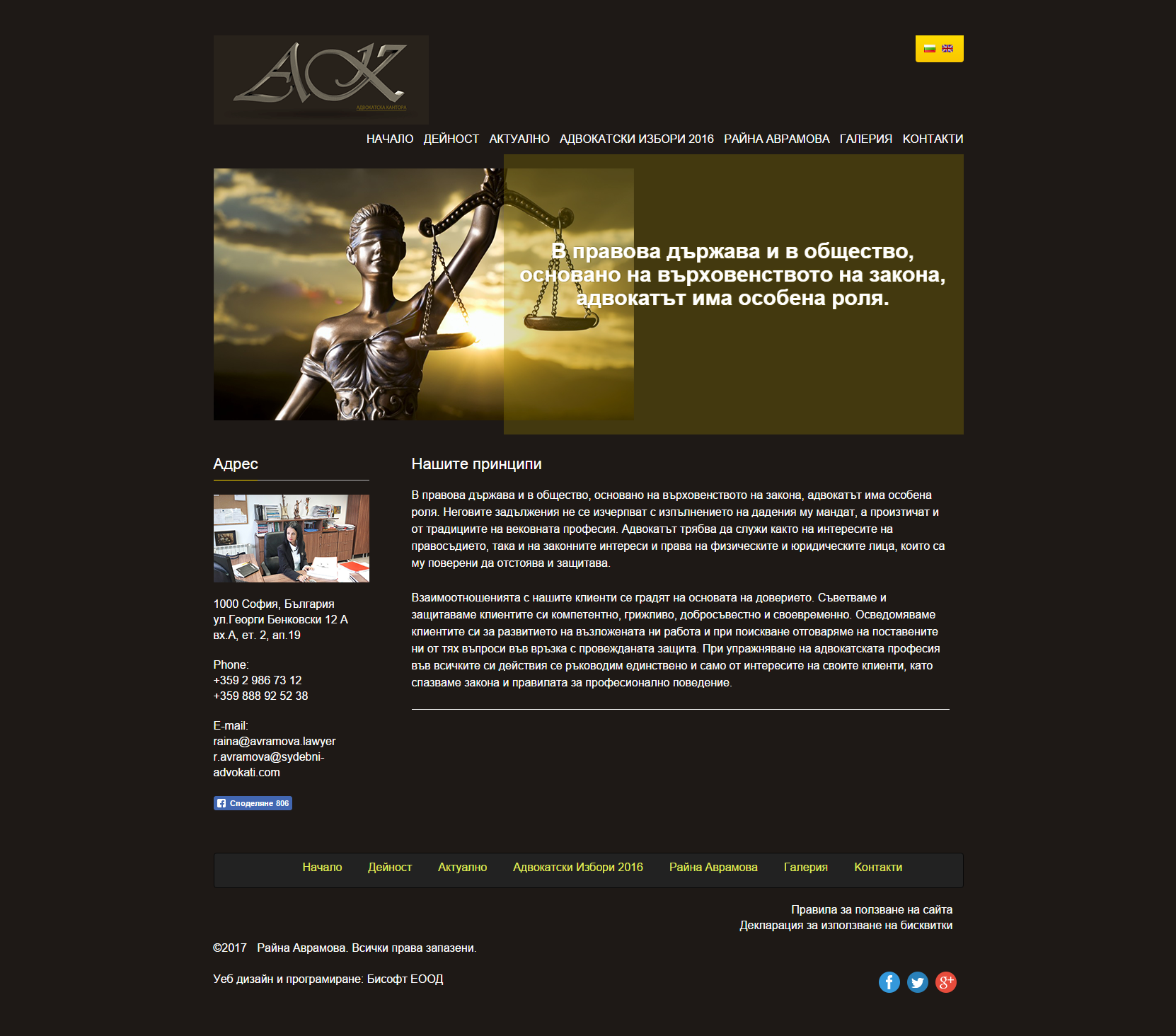 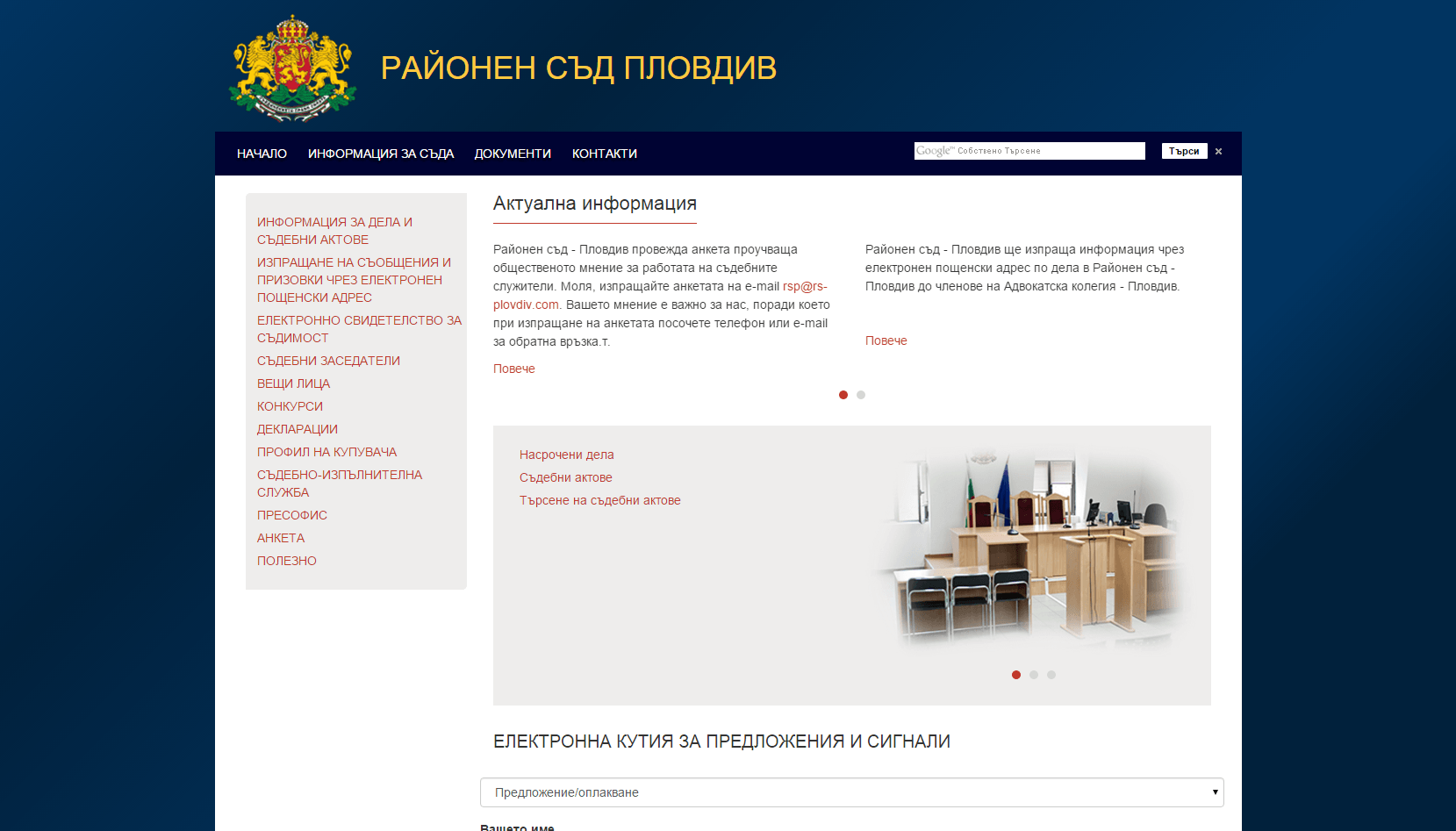 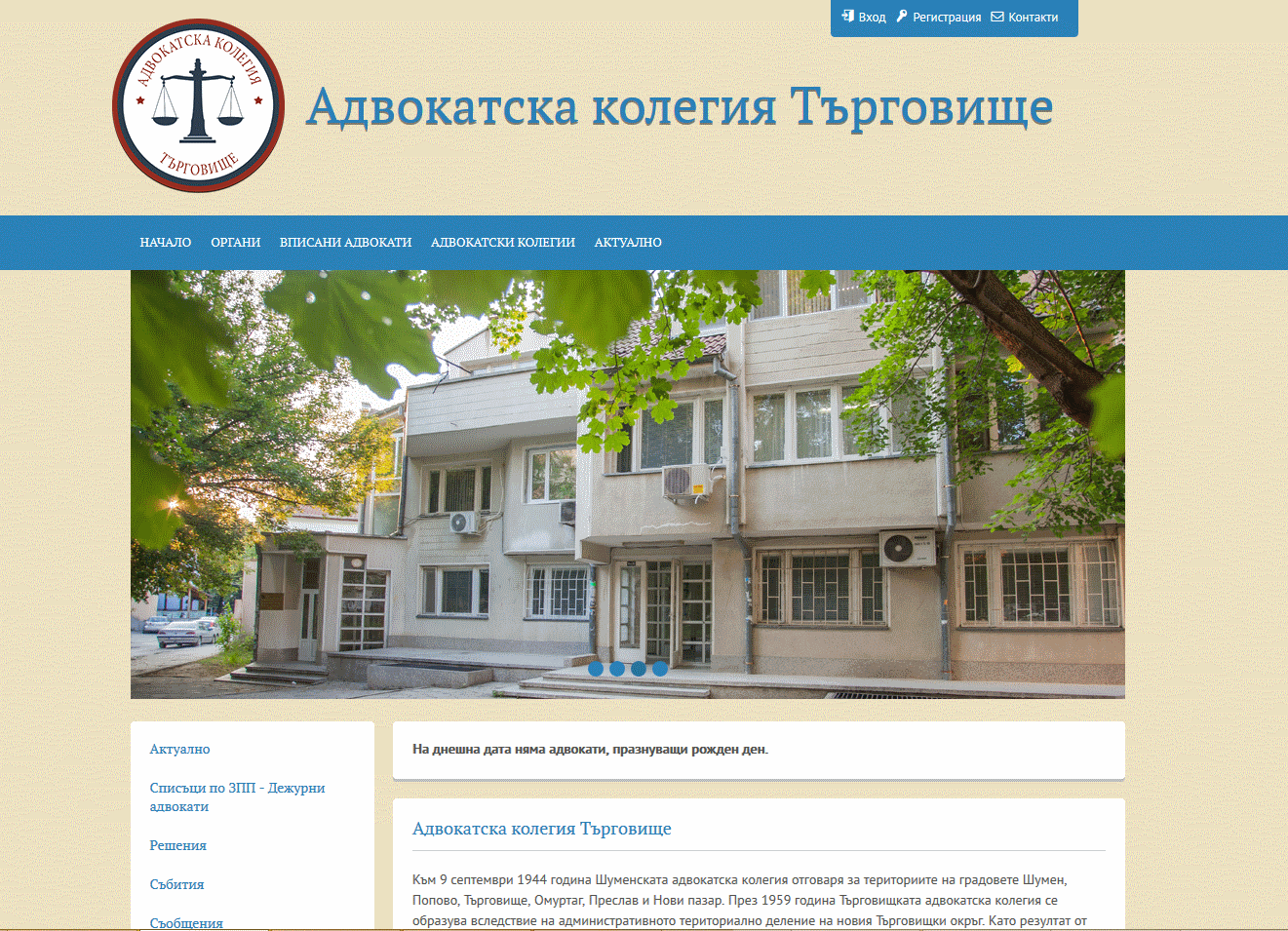 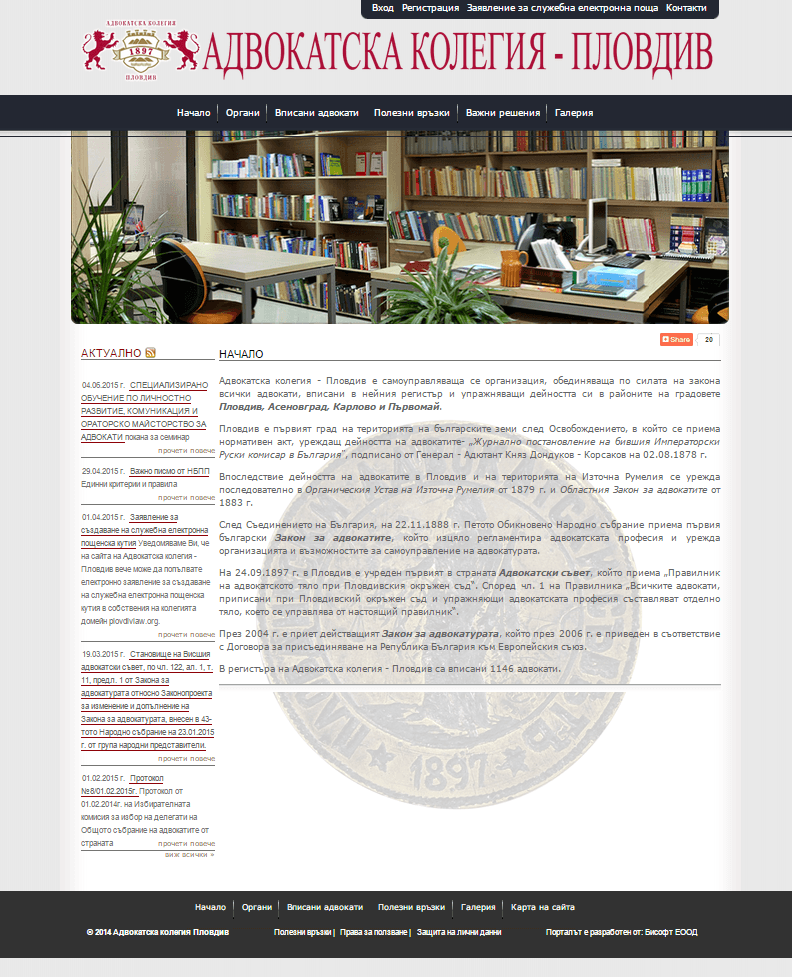 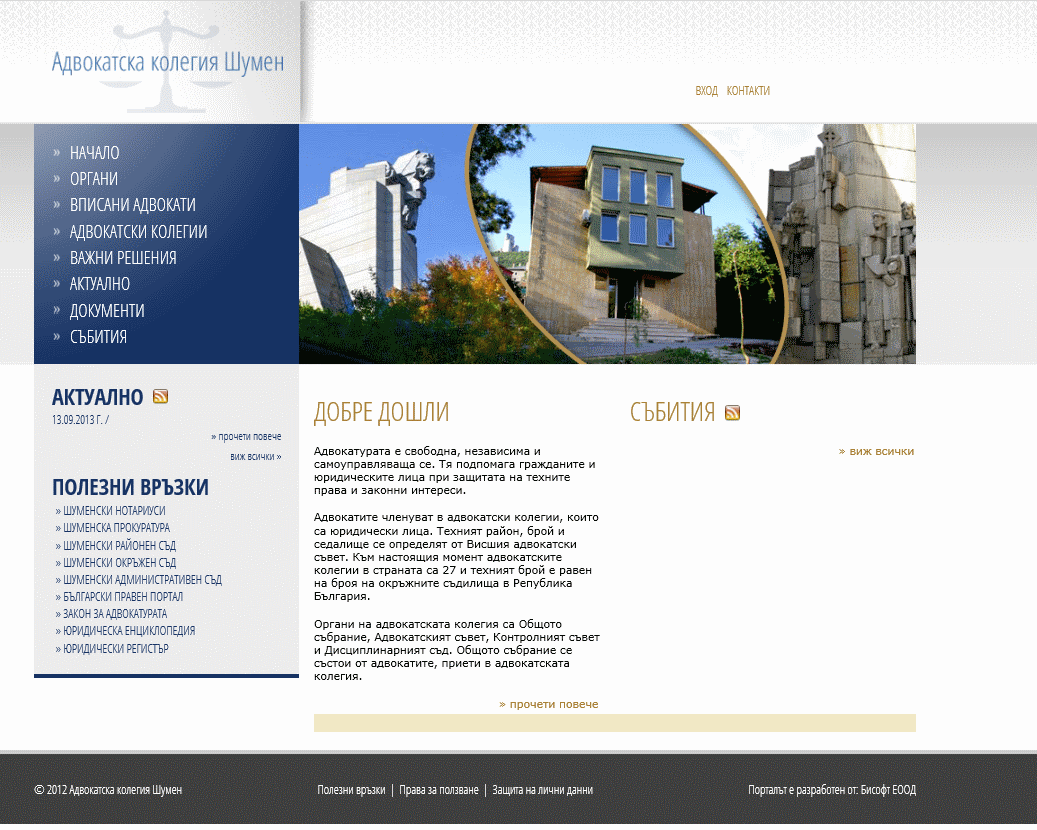 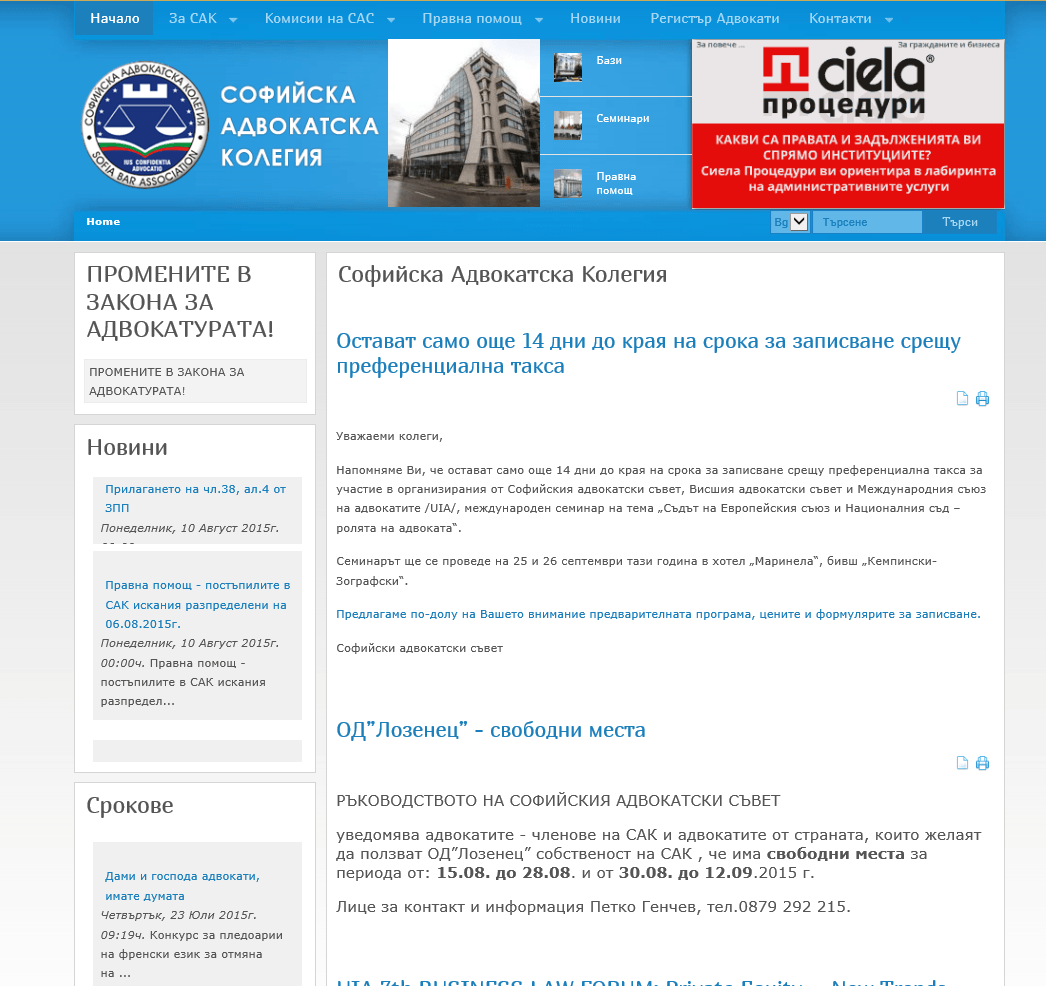 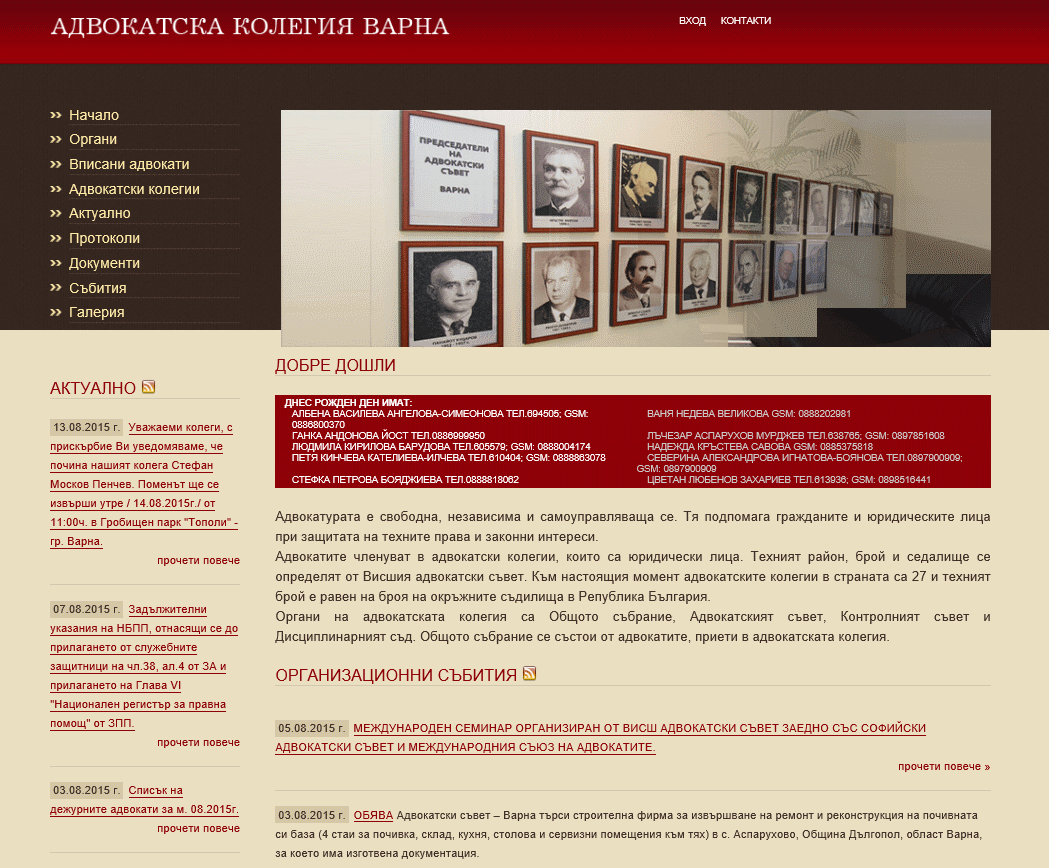 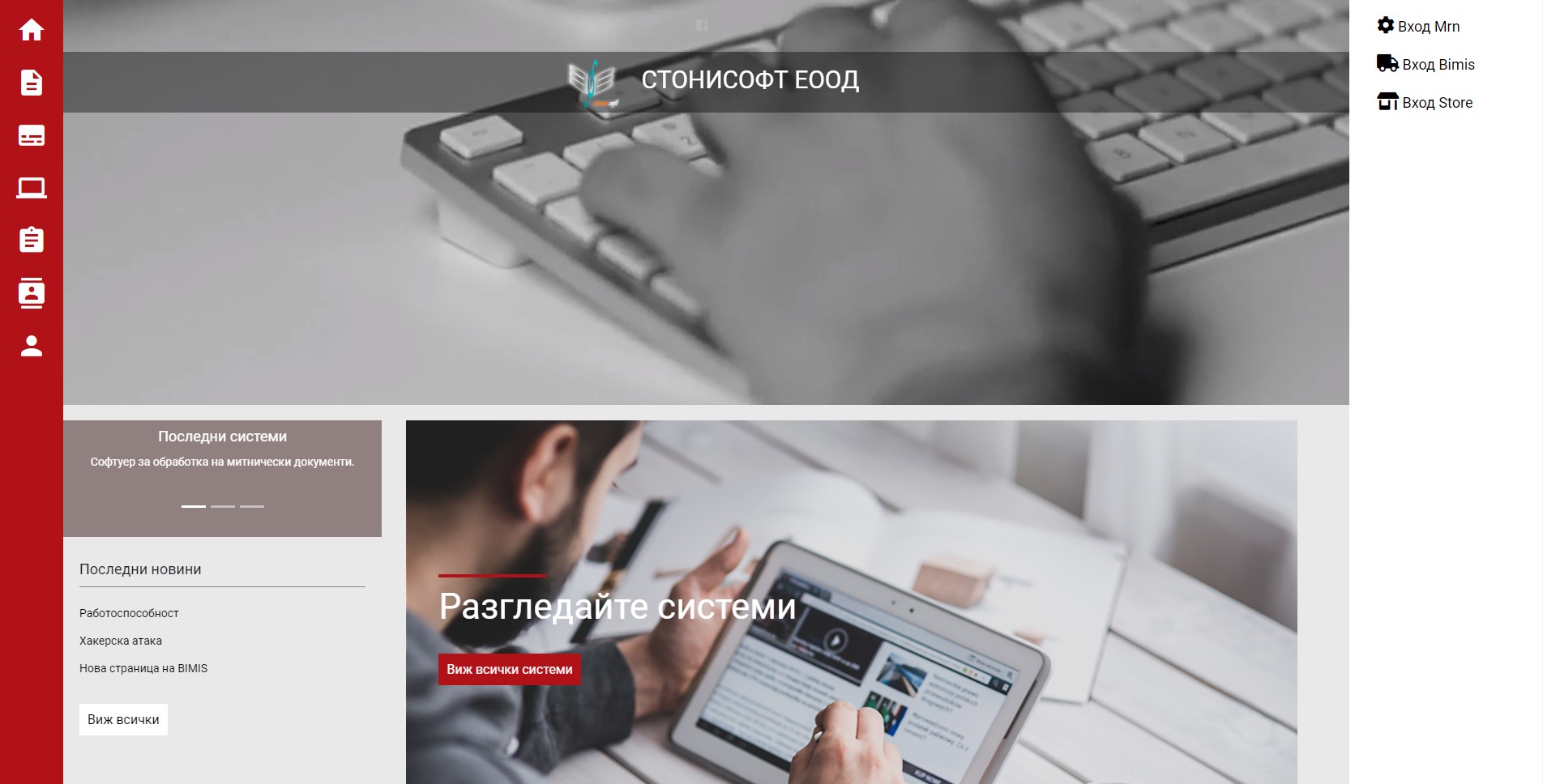 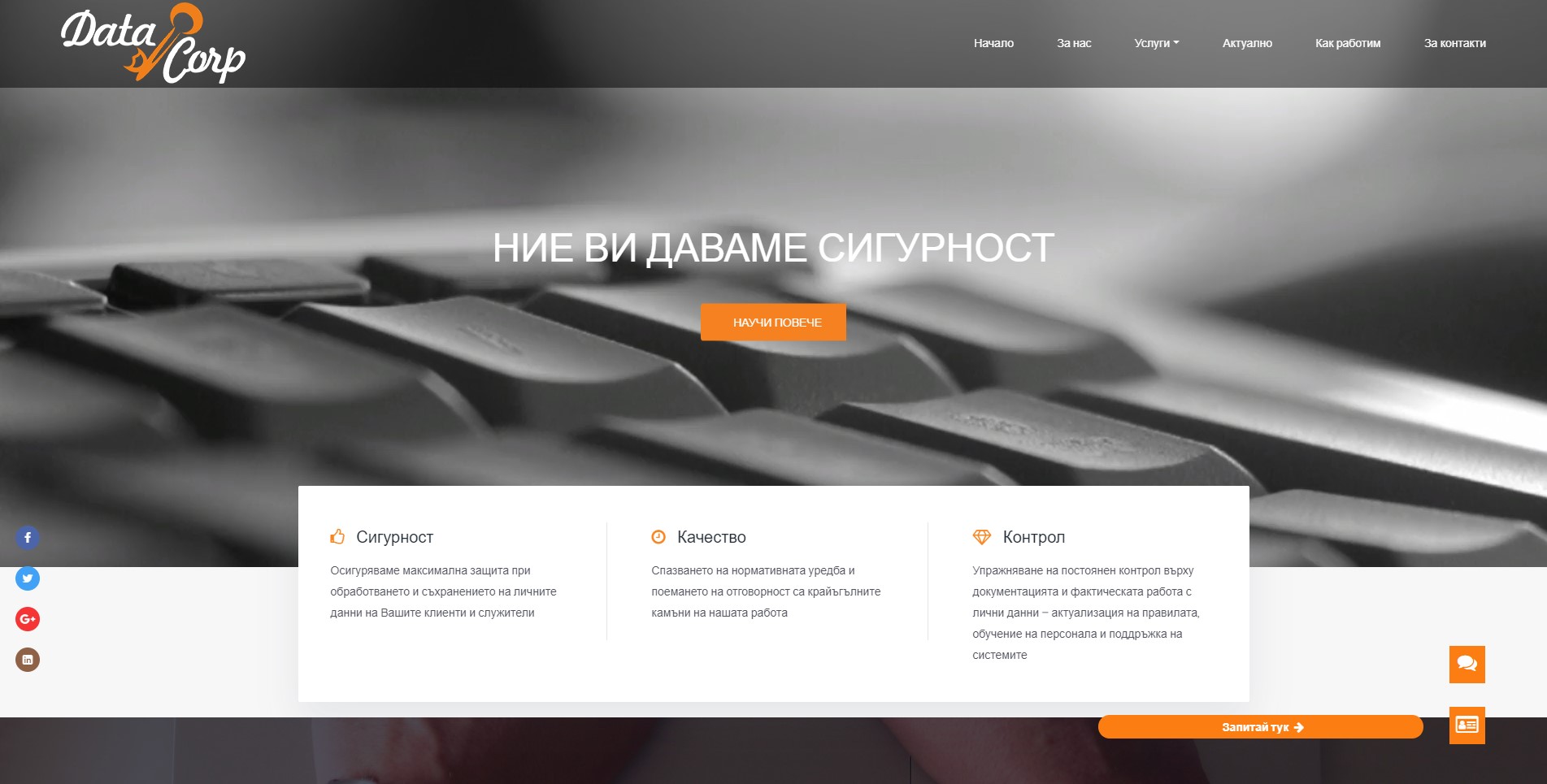 We’re proud to announce our new partnership with "N&L Consult" Ltd, engaged in the development and management of funding projects; organizing trainings and events; strategic planning and analysis.

They trusted our services: Technical support of their e-mails; encryption of incoming and outgoing information flow in the company's e-mails; antivirus protection; spam protection.

The intellectual work and the invested engineering idea from "BISOFT" Ltd led to the creation of electronic management in the National Legal Aid Bureau as part of electronic justice in 2009. Over the years, "BISOFT" Ltd has shown and confirmed that it is a reliable partner in contractual relations with courts, prosecutors and lawyers in the country and will continue to develop innovations in information technology, giving a huge added value to your work!

The results clearly show how "BISOFT" Ltd managed to modernize a state administration, created under the Civil Code, providing electronic transfer of documents and data between systems and creating conditions for quick reporting of legal aid in the Republic of Bulgaria, as well as rapid payment of the remuneration of all lawyers entered in the registers under the Legal Aid Act.

Dear lawyers / registered under the Legal Aid Act /, you received your rewards a week after your work was reported / and before that you waited about 6 months/ thanks to the first-time integration with the BNB and the software system "LEGAL ASSISTANCE", an object of author's work and years of serious and diligent work. In 2010, all employees of Bar Councils in the Republic of Bulgaria were trained by "BISOFT" Ltd. for good and synchronous work with the National Legal Aid Bureau. "BISOFT" Ltd. is developing a strategy for the modernization of LEGAL AID in the Republic of Bulgaria at conferences with the Ministry of Justice.

Lawyer Vasya Ilieva, "BISOFT" Ltd. thanks you for the reference and high appreciation for what was done during your mandate /2008 – 2012/, as Chairman of the National Legal Aid Bureau.

It was during the reign of Diana Kovacheva as Minister of Justice and Elena Cherneva-Markova as Chairman of the National Legal Aid Bureau (NLAB) that they were allowed by a third party (“DWARE”) to steal this INTELLECTUAL WORK by copying the software system "LEGAL AID" created by "BISOFT" Ltd. Legal proceedings followed, which since 2015 and is currently proceeding before the first instance (Sofia City Court) with minimal prospect of ending for the foreseeable future. In the meantime, several justice ministers have been replaced, as well as the President of the NSP – currently in the face of Natalia Ilieva.

One gets the impression that there is an "organized criminal group" of institutions operating in the e-Justice sector, from which "BISOFT" Ltd, the citizens and lawyers in the country suffer negatives. And all for what purpose?!

No matter how long and difficult the battle of "BISOFT" Ltd for justice is, we will stand up for the right to the end, for the sake of truth!!!

BISOFT Ltd. took care of the technical support of the General Assembly of the Bulgarian Tennis Federation, which was held in Plovdiv at Tennis Club Lokomotiv. Thanks to the professionalism and good work of our team of specialists, the event passed successfully under the sign of the most modern innovations in the field of technology. 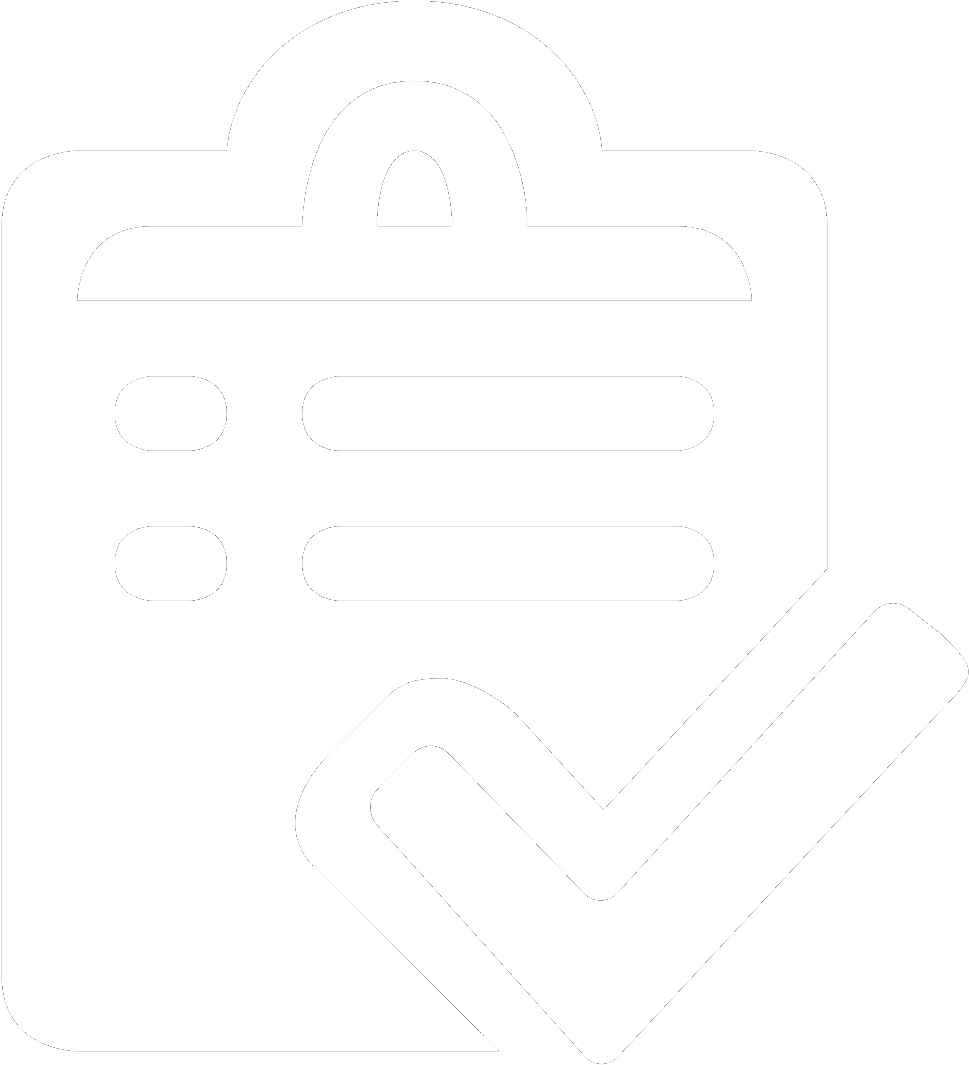 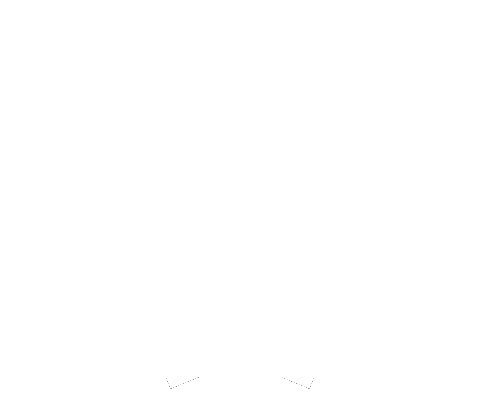 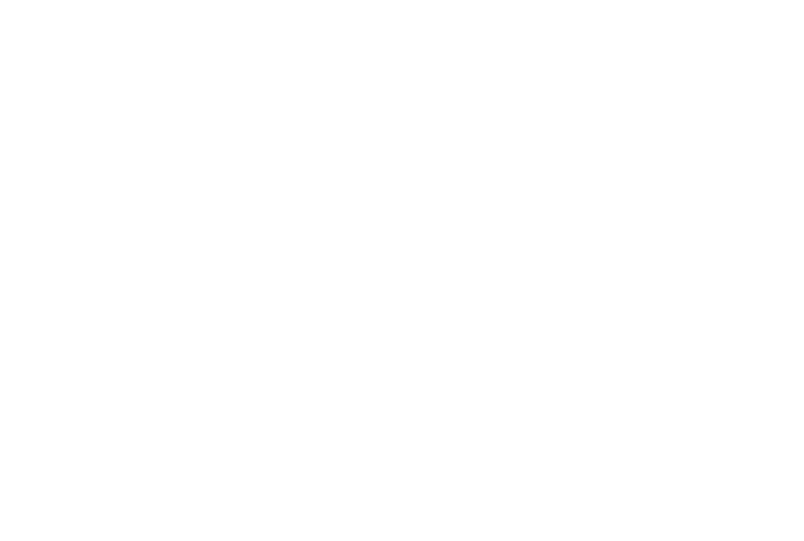 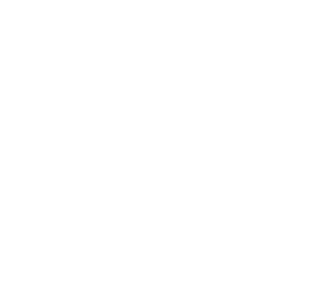